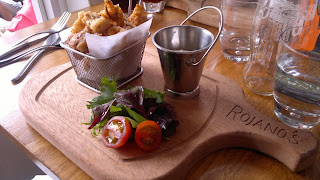 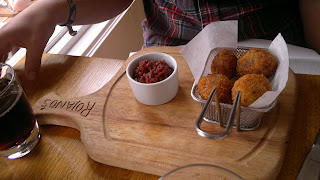 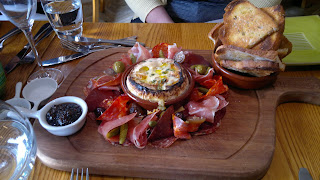 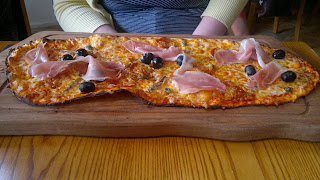 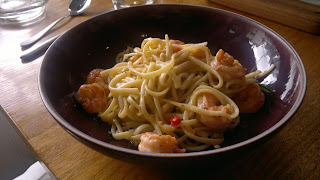 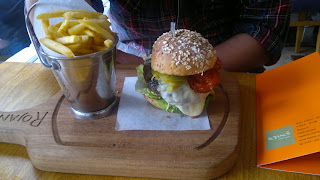 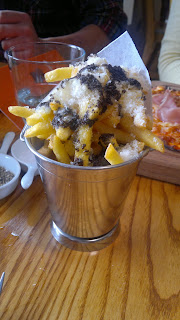 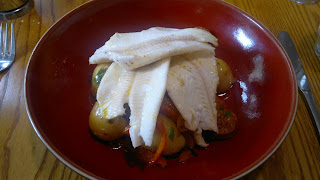 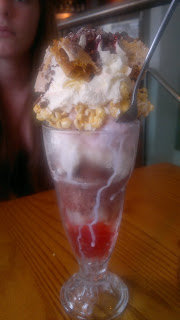 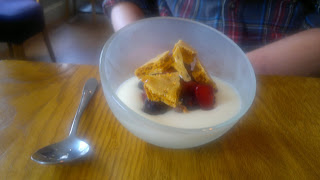 Madame Thermomix said…
Nice review, Andy, found you via Twitter. Sounds like Paul has left the fairground for the high street! Will make a beeline for Rojano's when next in Padstow.
8 August 2011 at 01:54